A team is only as good as its members. Meet ours… 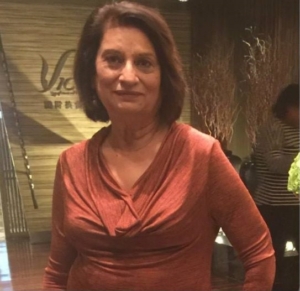 Living in the US for more than 50 years, Ms. Anwar has dedicated her life to promoting her culture and Urdu language.

Ms. Anwar has taught Urdu language privately and at multiple schools in Maryland and Virginia. She has also developed material and authored several books for children and continues to develop curriculums and literary assets specifically designed for American born children. Currently serving on the executive board for Circle of Rights(Link) a non-profit organization helping them with translation in Urdu to spread their message to Urdu speaking communities. 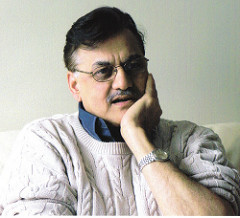 Dr. Abdullah, is a founding president of The Federation of Aligarh Alumni Association. He is a scientist, literary activist, and an Urdu poet living in the Washington DC area. He is internationally recognized for the promotion of Urdu language and culture in the USA.
Received many many awards from organizations all over the world. He was recognized by two successive Governors of Maryland for his social and literary services. 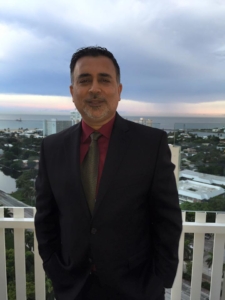 Mr. Anwar handles the technical aspects of the organization, from website design and implementation to graphic design, online store setup and notifications.
He has been in IT for over 30 years working for several Fortune 500 companies. His roles have included software engineer, technical solutions architect, manager and database architect. 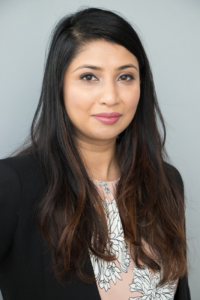 Mrs. Ahmed, a graduate from University of Maryland with a degree in Communications and New Media marketing. Born in Karachi, Pakistan, and being a native Urdu speaker she likes to promote messages in Urdu on various platforms. As our media coordinator, she is currently invested in working for branding and image, while having a structured social media presence for our company. Miss Sumaira, amplified her duties as a ‘Social Media Coordinator’ for another non-profit organization (Circle of Rights) with Urdu translation for stroke prevention and survival. 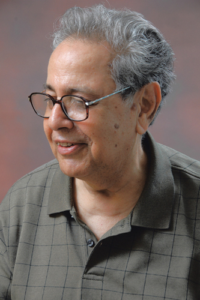 Dr. Siddiqi is a former Chief of the South and Central Asian Language Services, at Voice of America, CSPAN. He has an expertise in Urdu, Farsi(Persian) and Islamic literature. Dr. Siddiqi, has a keen interest in various art forms and is affectionately known as ‘walking encyclopedia’ among his peers. 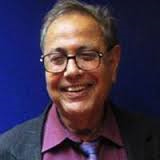 Dr. Anand, is an Indian-American poet, critic and writer. He has written several fictional and poetry books in four languages: English, Urdu, Hindi and Punjabi and has received many awards for his literary work. He Has spent most of his life teaching graduate and post-graduate students in universities around the globe. Starting with the Punjab University in Chandigarh in 1961, he has held teaching positions at other universities, including the University of District of Columbia (UDC) in Washington, DC.
Dr. Anand, has written poetry, short stories, and fiction in Urdu, English, Hindi and Punjabi languages. His most renowned work is an English poem “Thus Spake The Fish” has qualified for the award in an international competition by the UN sponsored committee for “Earth Preservation Day Celebration.” He helped develop a curriculum for teaching English to non-English speakers.